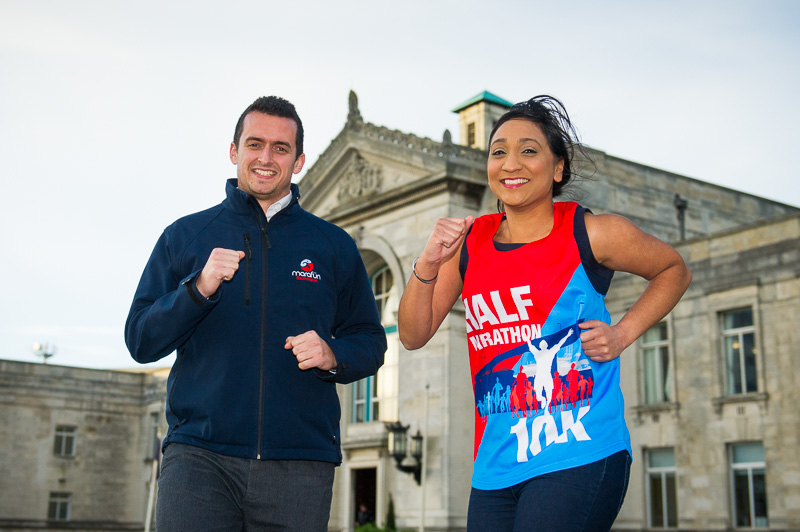 So, the PR trail of gaining pictures of Southampton Half Marathon Runners continues. This shoot took place at the Civic Centre in Southampton. There was group photo for a number of the employees there. Shortly afterwards PR pictures were taken of Chris Rees with Mike Osman and Councillor Satvir Kaur.

Mike will be at the start/finish line of the Half Marathon to encourage runners. Satvir will be running the event. When I spoke with her she was extremely excited about taking part. Then again, if you’ve ever met Satvir you’ll know how much passion and determination she has for just about everything she does. 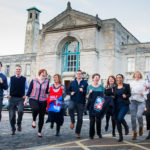 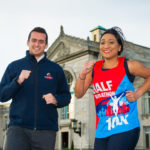 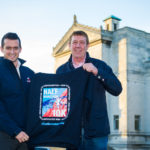 These are just a few of the pictures taken. Their intended use will be for Press Releases sent to newspapers and other publications, blogging and social media.