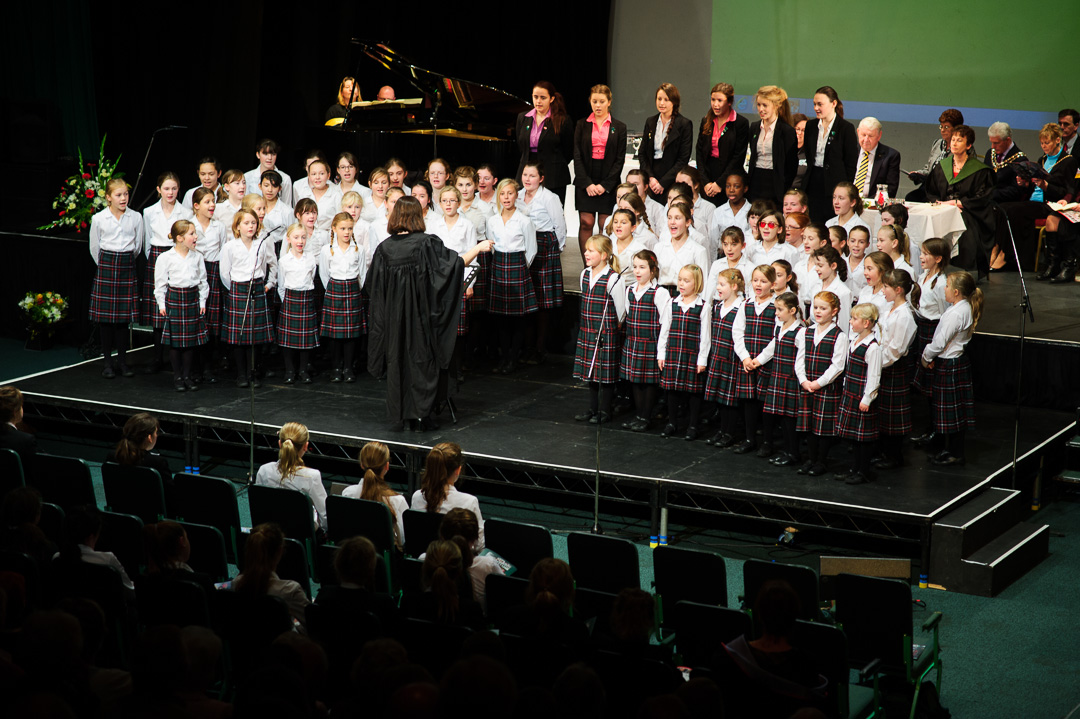 This week was the point in the year where I’m lucky enough to photograph the speech day for Wykeham House School in Fareham. I’ve photographed their event for a number of years now and I have to say, that every year it feels like I’ve aged 5-years while the school has only aged 1-year!

Each year, I see the girls grow up so much. The girls from the foundation stage going into the junior school, the junior school girls moving on to the senior school. What’s more annoying though, is the teachers and staff never seem to grow older – it must be a defect in my genes.

The Speech Day started with a choral beginning that had just about every parent’s camera switched on and taking a photo through a slightly wet eye. Speeches were then made by the Chair of the Trustees, the Headmistress and her Deputy, then moved on to a variety of awards.

Guests were then treated to a performance by one of the students and her dance partner, as they completed a Latin and Ballroom routine that pretty much knocked everybody’s dancing socks off. With stunning costumes and a performance that would show most of the celebrities on ‘Strictly’ how it’s done, they received the rapturous applause they so rightly deserved.

The awards were presented by Anna Wardley. Anna is an open water swimmer and is currently on a campaign to swim the circumference of 5-islands. The swimming tour is set to finish in September 2013 as Anna swims non-stop for 36-hours around the Isle of Wight. The 5-island tour is an incredibly ambitious task, but as Anna has already swam across the English Channel to France, completed two lengths of Lake Windermere and competes in Ice swimming events, I’m every bit sure she’ll finish the challenge. Visit Anna on Twitter. 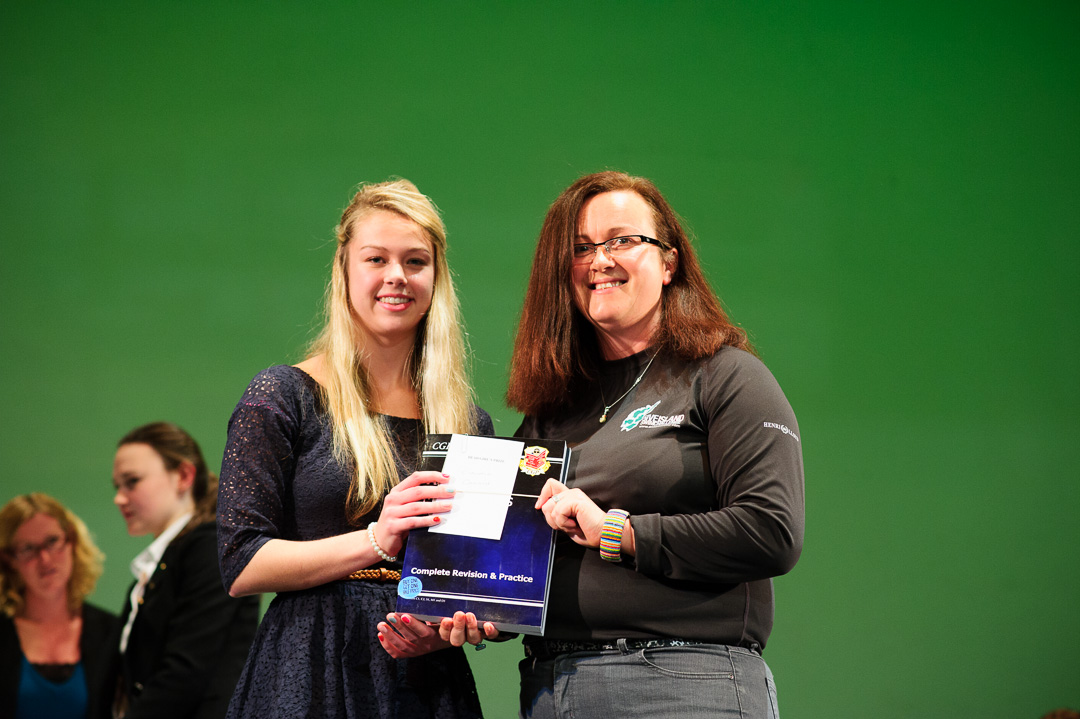 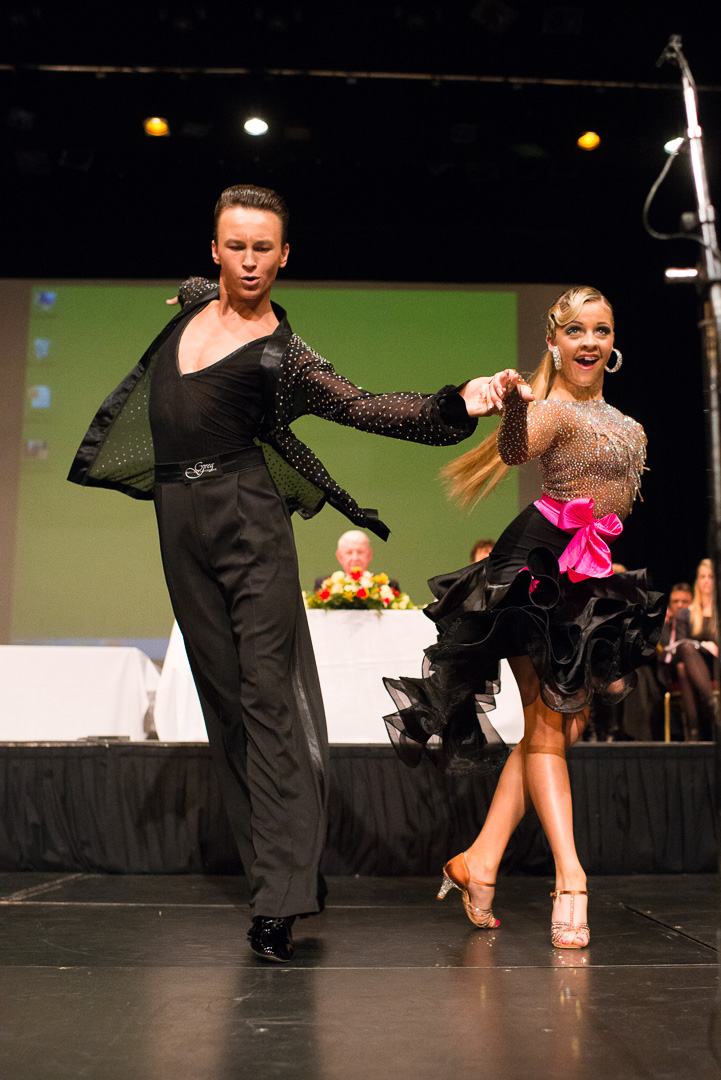 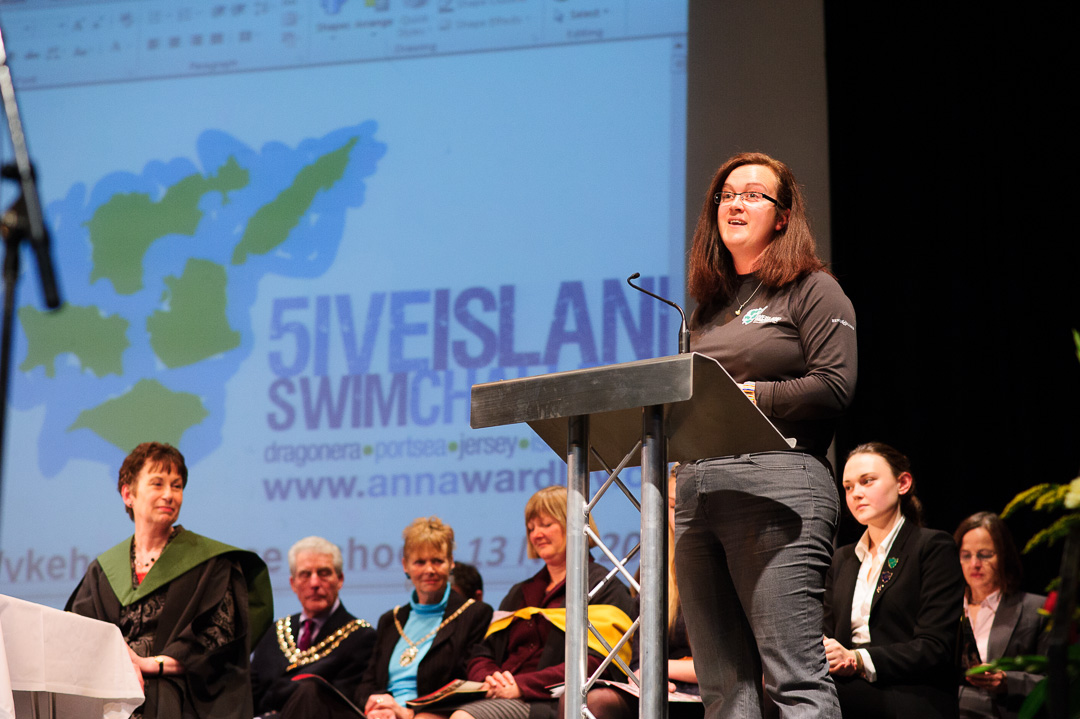