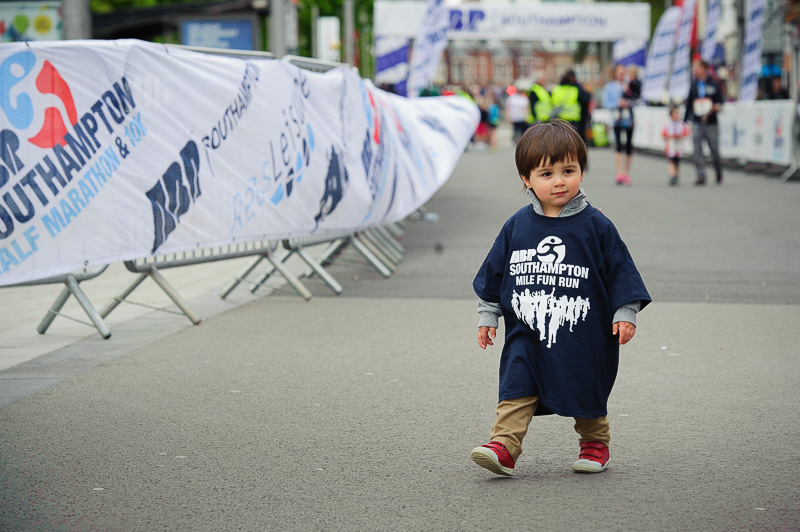 The day prior to the 10K and Half Marathon there was the ABP Southampton Fun Run. This 1-mile run is aimed at the younger runners and families in the region.

There were many event photographers capturing images of individual runners. However, Solent Studios were hired to gain images suitable for PR and media use after the event by the sponsor. This is a little bit more difficult than it sounds. As a photographer, your eye is naturally drawn to action, but the pictures needed to tell the wider story.

Attending the event was ABP CEO, James Cooper and Southampton’s Mayor, Linda Norris dressed in all her mayoral finery. There were some group photos of them both with a large group of children that took part. It didn’t take much to get them all chanting extremely loudly and letting off a bit of post-run steam. 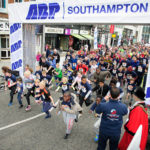 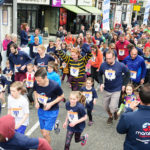 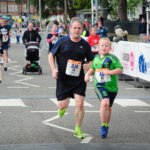 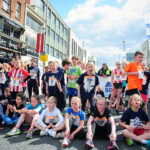 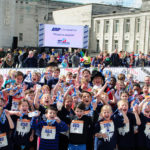 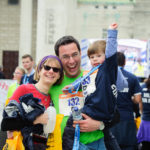 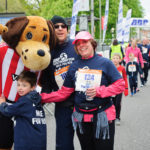 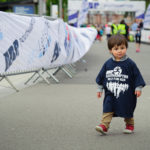 A massive congratulations to all that joined in the Fun Run and well done to ABP for adding this event to the weekend. Seeing so many families getting involved and being part of a fabulous weekend of activities was a great thing to see.